9 Books to Read in August

August is promising to be an exciting month for book lovers, just in time for vacations, afternoons at the pool, or warm evenings on the porch swing. Whether you like fantasy or literary fiction, I bet at least one of the following books is the perfect match for you.

Get Lost in a Good Story

Give a Family Saga a Try 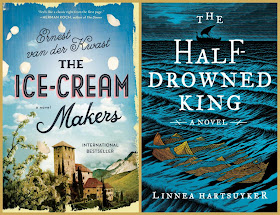 Step Back into the Past 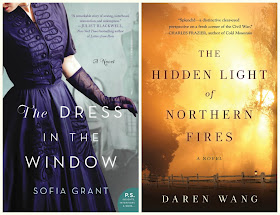 Escape with an Urban Fantasy 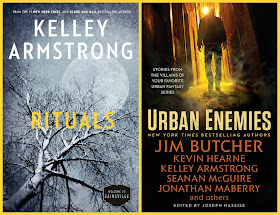